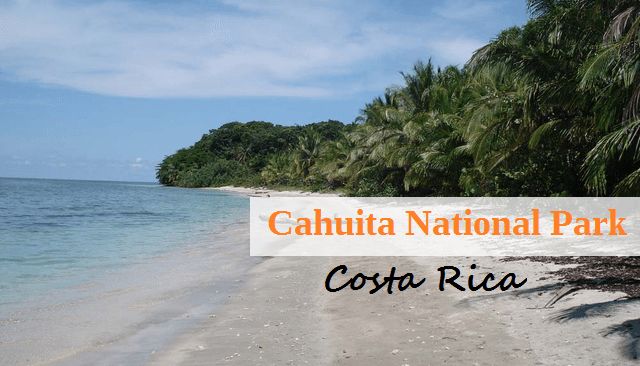 The Cahuita National Park is well known for the coral reefs that are near to the shore. In the dry season, this area is fantastic for snorkeling, where you can enjoy the sights of elkhorn, light-yellow brain, sea fans, blue-staghorn corals, and over 500 different fish species that live in this reef.

This park was first established in the year 1970 in order to protect the coral reef close to the Caribbean coast. Unfortunately, this reef is on the verge of extinction and an earthquake that occurred in the year 1991, lifted a sizable portion of the coral by about 10 feet. At low tide, the coral was exposed to the elements of the sun and the air, where it quickly perished.

If you visit the Cahuita National Park, while it rains you will find the visibility of submarine is extremely limited to a mere few feet. This will last for a couple of days caused by silt that comes down from the Estrella River. This is caused by the increasing threat associated with illegal and legal logging of forests located inland from this park. The slopes that are now denuded erode a lot faster and this silt blocks out the sunlight that this reef requires for survival.

Even when there is no rain, the fate of the reef is still grim. Sunlight that is combined with excess fertilizers that come from the nearby banana plantations results in plankton blooms which poison the waters and block out the sunlight. Snorkeling in this area is banned unless you use certified guides for the purpose of protecting the coral that remains.

If you are in awe of the lobsters, clams, fish and the beautiful coral, you will be even more amazed by the 2 sunken ships that are just waiting to be explored. These ships are already well-known and located in shallow waters, so the probability of finding any treasure is very low, yet the exposed cannons may be a suggestion that a secret was being protected.

There is a hiking trail that runs from the Kelly Creek station in Cahuita village onto the Puerto Vargas is an outstanding route for spotting Rufous Kingfishers, Central American curassow, green ibis, keel-billed toucans, yellow-crowned night herons, Swainson toucans, and the Northern boat-billed herons. These beautiful birds are common when you wade through the tannin-stained waters known as the Perozoso River. Other common wildlife you will more than likely see along the way include agouti, raccoon, coati, paca, and tamandua.

The village of Puerto Viejo and Cahuita are not based inside this National Park, but the Caribbean attitude combined with a multicultural community made up of expatriates and locals that originate from Europe and North America is one of the best local attractions in this area. The outstanding Italian and French cuisine which complements the spicy and local seafood, along with music that plays throughout the night.

Established in the year 1970, this park serves the purpose of protecting 2,635 acres with around one-tenth of the marine area which is made up of mangrove, beach, edge/margin, marine as well as tropical lowland-rainforest habitats.

One of the trails winds between the forest and the beach that starts at Kelly Creek station based in Cahuita village, and runs around to the point of the Puerto Vargas station.

On the shore you will find blue fiddlers and the red-land crabs. In the waters, you will find sea cucumbers, ghost shrimp, clams, urchins, lobsters, brain, blue-staghorn corals, gorgonian and elkhorn.

The reefs that are offshore from Cahuita Costa Rica are teeming with more than 500 fish species. Some of the more popular sites include the blue parrotfish, rock beauty, and the French angelfish.

This is an outstanding park for birding tours and you will find many avid bird watchers. Here you will find birds such as Central American curassow, rufous kingfishers, keel-billed toucans, Swainson toucans, Northern-boat billed herons, yellow-crowned night herons, and green ibis.

This park is also the home to a number of animals. Bring your camera along to find animals such as iguanas, caimans, armadillos, sloths, capuchin monkeys, howler monkeys, raccoons, coati, paca, and tamandua.

If you are planning to make a holiday trip of Costa Rica Tour feel free to contact us at Costa Rica Focus. 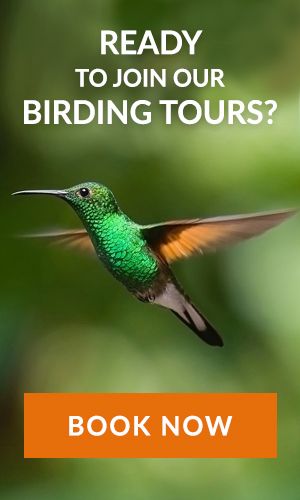